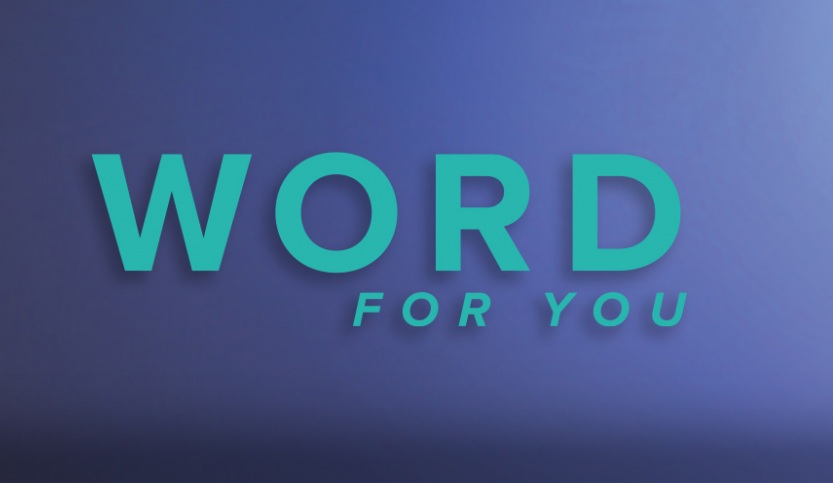 Welcome to United Christian Broadcasters UCB Word for You, Friday 19th November 2021. God bless you as you study Today’s WORD in Jesus’ Name, Amen! Kindly share with someone.

UCB WORD FOR YOU 19 NOVEMBER 2021 DEVOTIONAL

John Wesley said, ‘We should be rigorous in judging ourselves and gracious in judging others.’ Why did Jesus say, ‘Look beneath the surface so you can judge correctly’? (v. 24 NLT). Because He had experienced the pain of rejection and misunderstanding. ‘He came unto his own, and his own received him not’ (John 1:11 KJV).

The story is told that when country singer Lonzo Green’s nephew Jimmy asked him to tune a friend’s guitar, he agreed. The problem was Jimmy’s friend was from the ‘wrong side of the tracks’ and Jimmy’s parents wouldn’t allow him inside their house where Uncle Lonzo was visiting. So they decided to meet outside. As the kid approached, Green noticed his self-consciousness and sideways glances at the upscale neighbourhood. Lonzo, who had experienced poverty and discrimination in his own life, tuned the boy’s old guitar, played a few songs, and taught him some chords.

The young man thanked him and left with a warm memory he would carry throughout the rest of his remarkable life. Eventually that boy crossed the tracks for good with his guitar and soft, polite drawl and hesitant smile, and was never unwelcome again. That’s because the boy who wasn’t allowed in the house that day was – Elvis Presley!

TAGGED: UCB Word For You

[mc4wp_form]
By signing up, you agree to our Terms of Use and acknowledge the data practices in our Privacy Policy. You may unsubscribe at any time.
TheGospelNG November 19, 2021
Previous Article 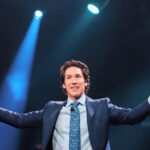