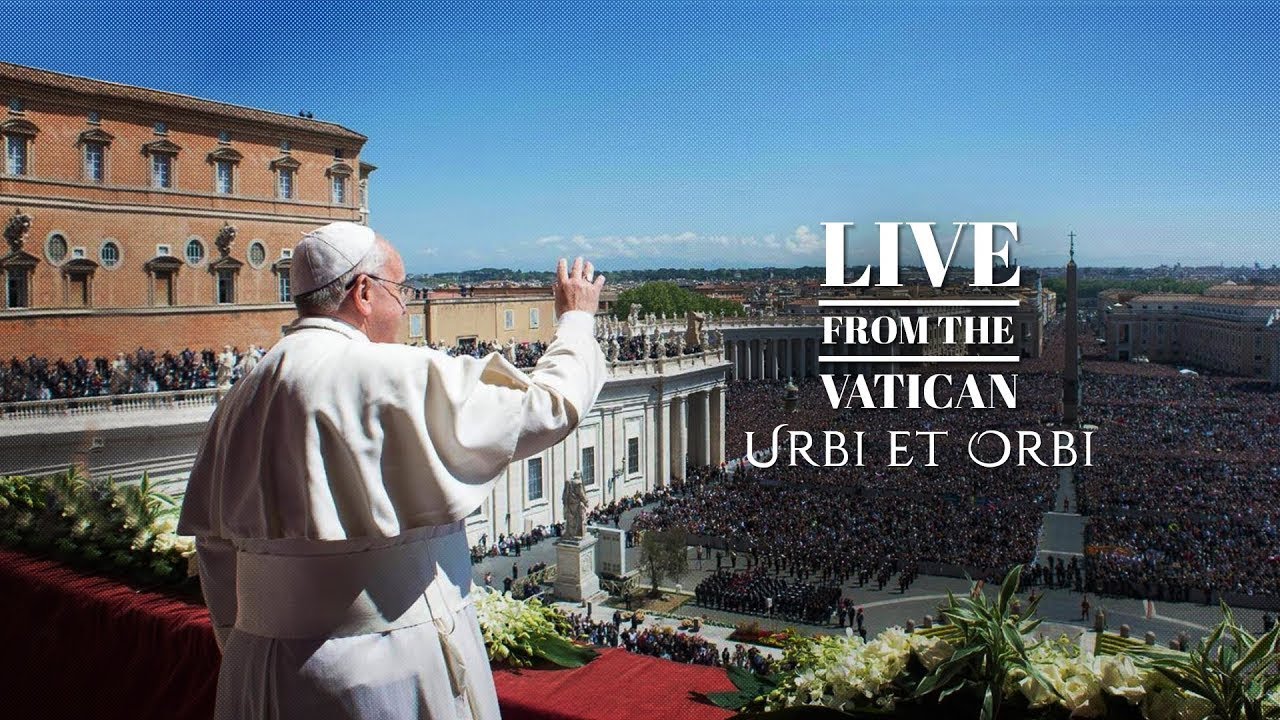 First Reading: Isaiah 52: 7-10
7 How beautiful upon the mountains are the feet of him that bringeth good tidings, and that preacheth peace: of him that sheweth forth good, that preacheth salvation, that saith to Sion: Thy God shall reign!

8 The voice of thy watchmen: they have lifted up their voice, they shall praise together: for they shall see eye to eye when the Lord shall convert Sion.

9 Rejoice, and give praise together, O ye deserts of Jerusalem: for the Lord hath comforted his people: he hath redeemed Jerusalem.

10 The Lord hath prepared his holy arm in the sight of all the Gentiles: and all the ends of the earth shall see the salvation of our God.

1 Sing ye to the Lord anew canticle: because he hath done wonderful things. His right hand hath wrought for him salvation, and his arm is holy.

2 The Lord hath made known his salvation: he hath revealed his justice in the sight of the Gentiles.

3ab He hath remembered his mercy his truth toward the house of Israel.

3cd All the ends of the earth have seen the salvation of our God.

4 Sing joyfully to God, all the earth; make melody, rejoice and sing.

6 With long trumpets, and sound of comet. Make a joyful noise before the Lord our king:

Second Reading: Hebrews 1: 1-6
1 God, who, at sundry times and in divers manners, spoke in times past to the fathers by the prophets, last of all,

2 In these days hath spoken to us by his Son, whom he hath appointed heir of all things, by whom also he made the world.

3 Who being the brightness of his glory, and the figure of his substance, and upholding all things by the word of his power, making purgation of sins, sitteth on the right hand of the majesty on high.

4 Being made so much better than the angels, as he hath inherited a more excellent name than they.

5 For to which of the angels hath he said at any time, Thou art my Son, today have I begotten thee? And again, I will be to him a Father, and he shall be to me a Son?

6 And again, when he bringeth in the first begotten into the world, he saith: And let all the angels of God adore him.

A holy day has dawned upon us. Come, you nations, and adore the Lord. For today a great light has come upon the earth.

2 The same was in the beginning with God.

3 All things were made by him: and without him was made nothing that was made.

4 In him was life, and the life was the light of men.

5 And the light shineth in darkness, and the darkness did not comprehend it.

6 There was a man sent from God, whose name was John.

7 This man came for a witness, to give testimony of the light, that all men might believe through him.

8 He was not the light, but was to give testimony of the light.

9 That was the true light, which enlighteneth every man that cometh into this world.

11 He came unto his own, and his own received him not.

12 But as many as received him, he gave them power to be made the sons of God, to them that believe in his name.

14 And the Word was made flesh, and dwelt among us, (and we saw his glory, the glory as it were of the only begotten of the Father,) full of grace and truth.

15 John beareth witness of him, and crieth out, saying: This was he of whom I spoke: He that shall come after me, is preferred before me: because he was before me.

16 And of his fulness we all have received, and grace for grace.

17 For the law was given by Moses; grace and truth came by Jesus Christ.

18 No man hath seen God at any time: the only begotten Son who is in the bosom of the Father, he hath declared him.

[mc4wp_form]
By signing up, you agree to our Terms of Use and acknowledge the data practices in our Privacy Policy. You may unsubscribe at any time.
TheGospelNG December 25, 2021
Previous Article 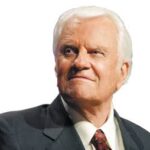 Billy Graham Devotions 25 December 2021 | What Does ‘Merry’ Mean?
Next Article 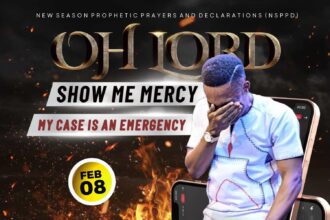 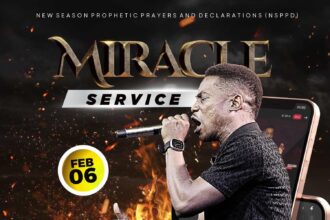 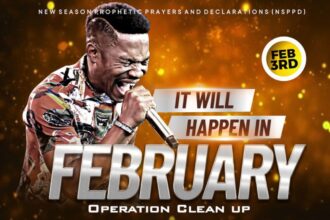