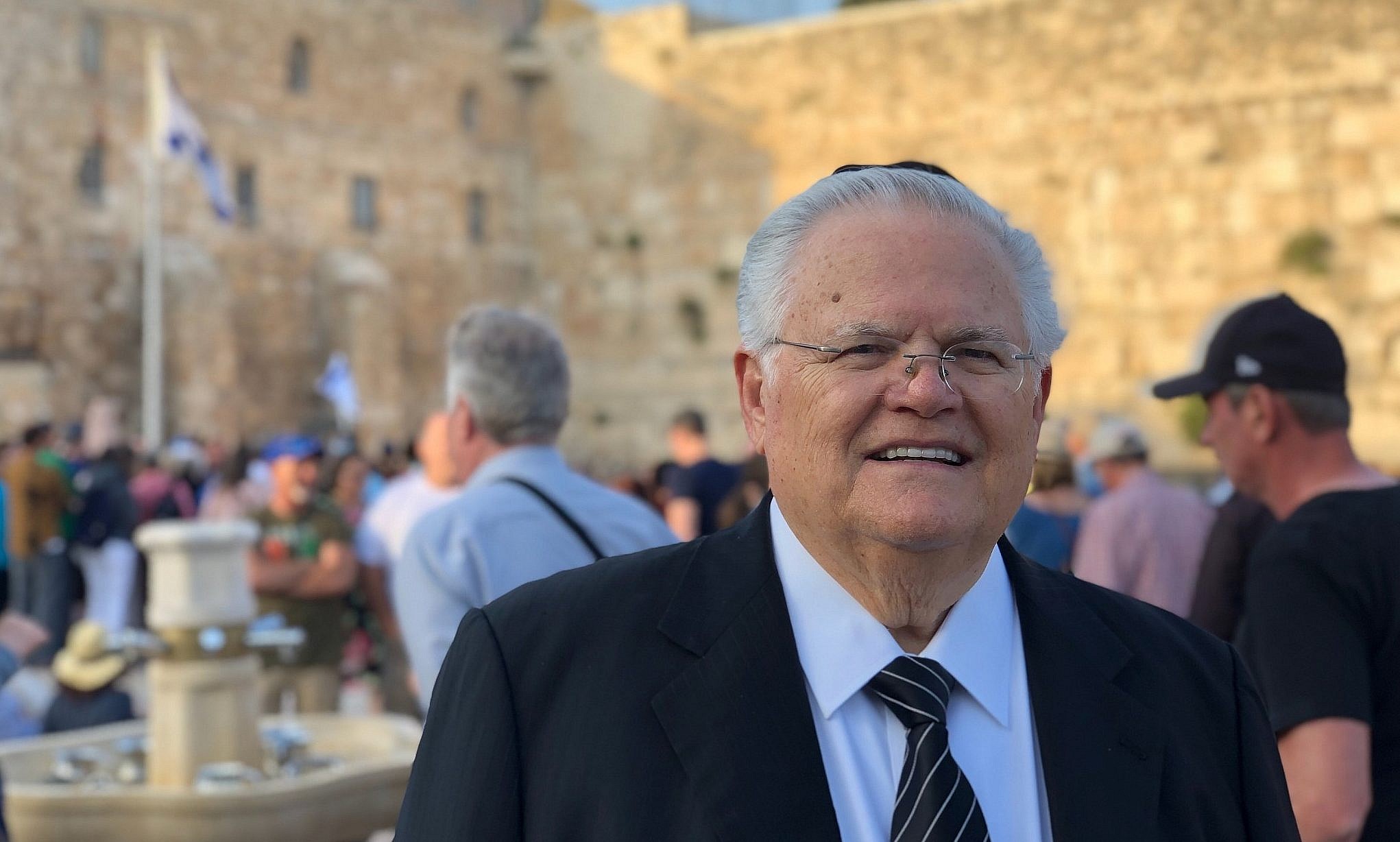 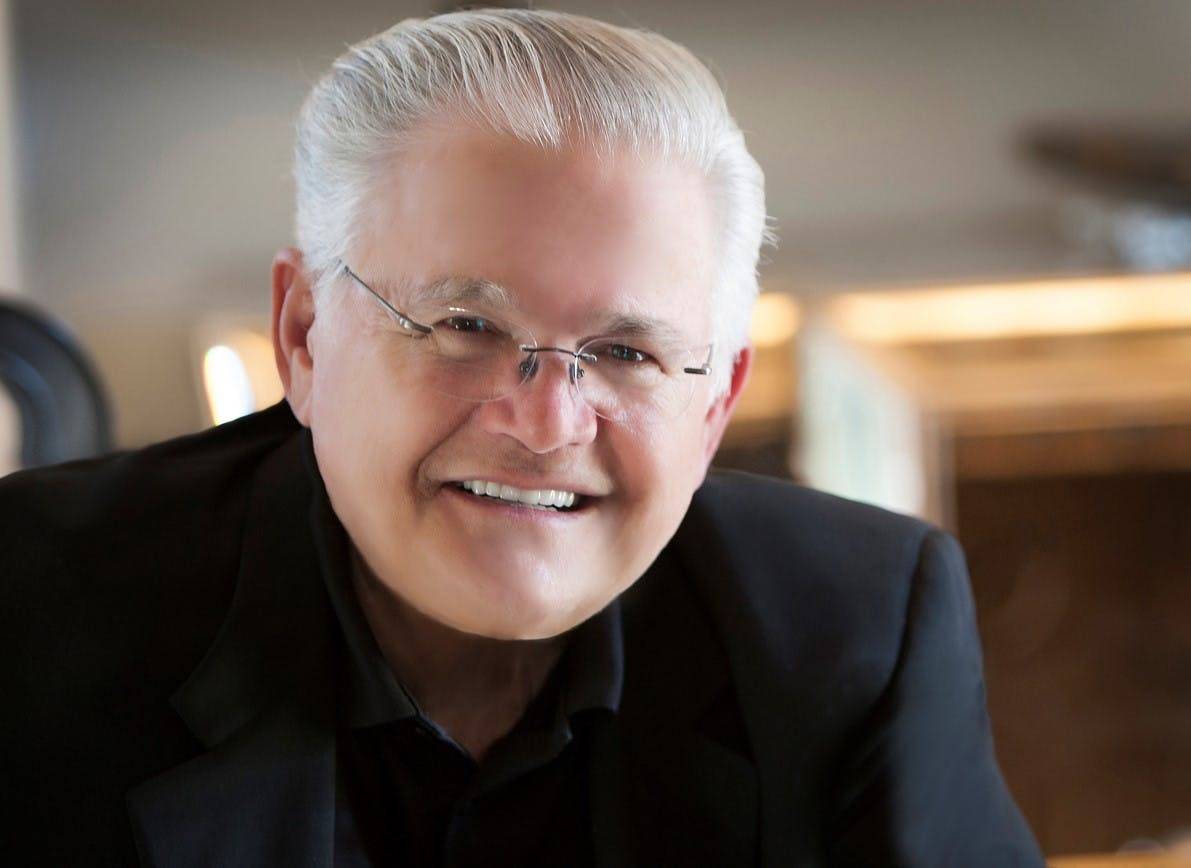 Welcome to John Hagee Today Devotional for Monday 29 November 2021. May the Lord bless you as you study His Word! Kindly share with other people. God bless you!

SCRIPTURE: You shall be called by a new name, which the mouth of the LORD will name. – Isaiah 62:2

Jacob stubbornly wrestled with God. He would not let go until God gave him what he wanted more than anything.

God blessed him with a new name; He would now be called Israel. Jacob had struggled with God and man, but he had prevailed. His desperation for the blessing won out.

In an instant, he received a new name, a new character, and a new outcome. No longer was he known as Jacob – the heel catcher, deceiver, and trickster. God called him Israel, a Prince with God.

He had lived up to his previous name and fulfilled the expectations of that label. But when His Creator – the One Who formed and ordained – called him by name, he became the man God had designed. When his Maker told him what He saw and called out his true identity, Israel was born.

Many of us wrestle with who we once were. We are exhausted by the expectations and diminished by the doubters around us. Our Creator will struggle with us – just like he wrestled with Jacob – until we are in a position to receive the blessing.

In a moment, He will call out the person He designed you to be. He will give you a new name, new character, and new destiny. One touch will change everything.

May the Lord bless you and keep you. May the Lord make His face to shine upon you and be gracious unto you and give you His peace. The old things have passed away, and everything has become new. He has raised you to walk in newness of life. Give thanks to your Creator!