19 They have gone from among us, but they never really belonged to us; if they had belonged to us, they would have stayed with us. But this was to prove that not one of them belonged to us.

20 But you have been anointed by the Holy One, and have all received knowledge.

2 Sing to Yahweh, bless his name! Proclaim his salvation day after day,

11 Let the heavens rejoice and earth be glad! Let the sea thunder, and all it holds!

12 Let the countryside exult, and all that is in it, and all the trees of the forest cry out for joy,

13 at Yahweh’s approach, for he is coming, coming to judge the earth; he will judge the world with saving justice, and the nations with constancy.

2 He was with God in the beginning.

4 What has come into being in him was life, life that was the light of men;

5 and light shines in darkness, and darkness could not overpower it.

7 He came as a witness, to bear witness to the light, so that everyone might believe through him.

8 He was not the light, he was to bear witness to the light.

9 The Word was the real light that gives light to everyone; he was coming into the world.

10 He was in the world that had come into being through him, and the world did not recognise him.

11 He came to his own and his own people did not accept him.

12 But to those who did accept him he gave power to become children of God, to those who believed in his name

13 who were born not from human stock or human desire or human will but from God himself.

14 The Word became flesh, he lived among us, and we saw his glory, the glory that he has from the Father as only Son of the Father, full of grace and truth.

15 John witnesses to him. He proclaims: ‘This is the one of whom I said: He who comes after me has passed ahead of me because he existed before me.’

16 Indeed, from his fullness we have, all of us, received — one gift replacing another,

17 for the Law was given through Moses, grace and truth have come through Jesus Christ.

18 No one has ever seen God; it is the only Son, who is close to the Father’s heart, who has made him known.

[mc4wp_form]
By signing up, you agree to our Terms of Use and acknowledge the data practices in our Privacy Policy. You may unsubscribe at any time.
TheGospelNG December 31, 2021
Previous Article 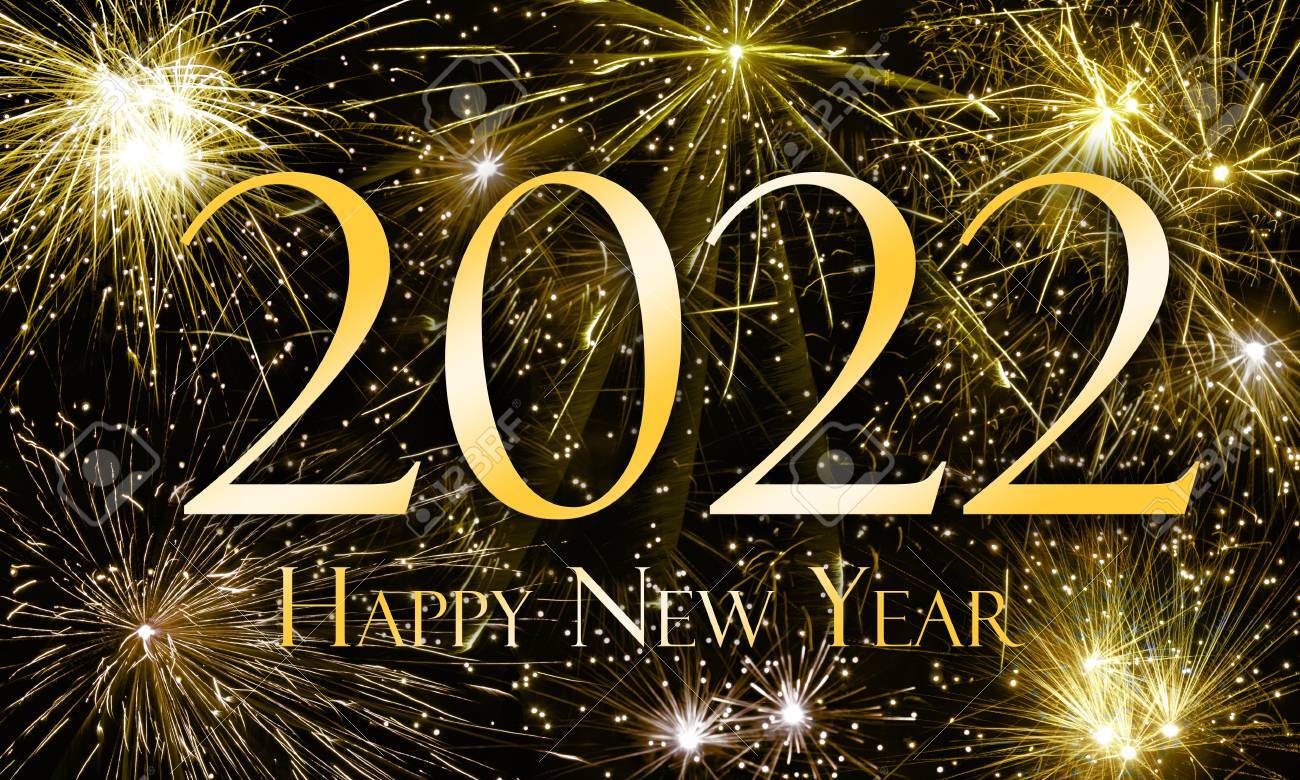 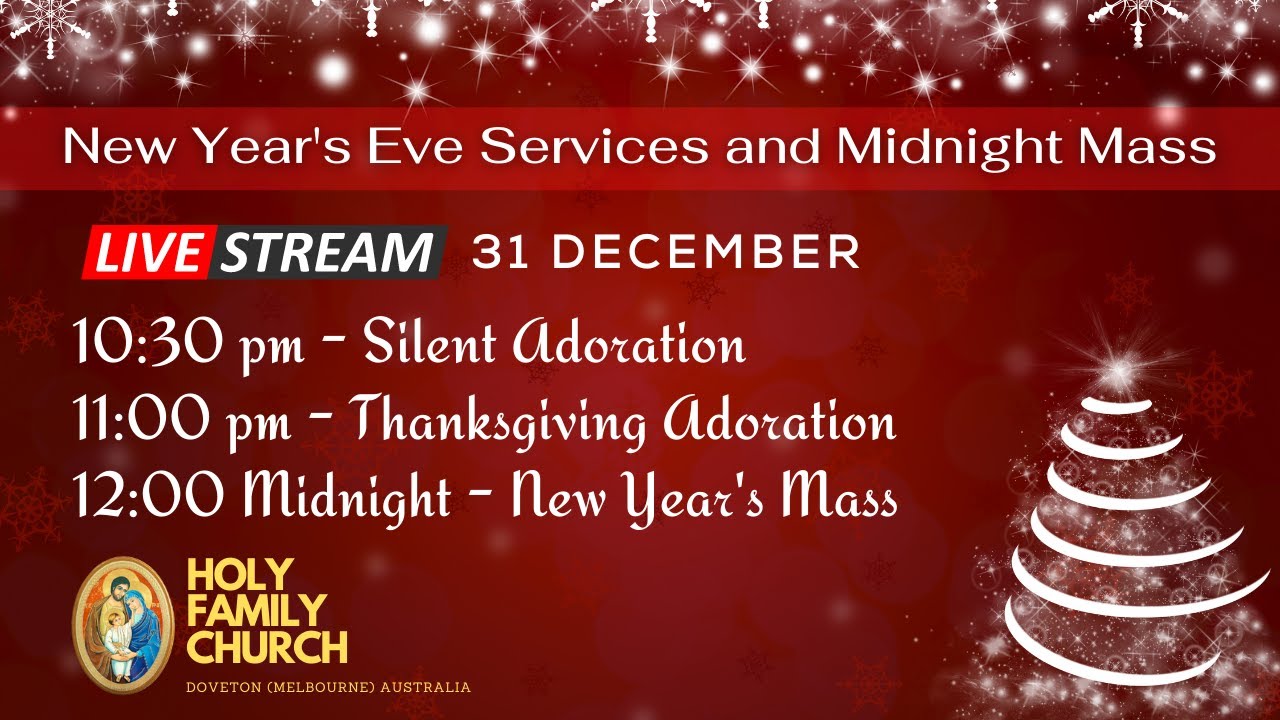