Welcome to Streams of Joy Daily Devotional for Friday 15 October 2021. Today’s Devotional was written by Pastor Jerry Eze. May the Lord bless you as you study today! Kindly share with other people,

That is the Focal Scripture of Streams of Joy Devotional today.
The angel of the Lord that showed up before Joshua in our Focal Scripture introduced himself as captain of the Lord’s host. He was not just a captain to himself; he was captain to several heavenly soldiers in his battalion. He may have been seen alone by Joshua, but he had several more angels at his disposal, willing to fight the battle of Joshua. There was a host, there was a military squad of heaven behind the captain.

The fall of the walls of Jericho may have appeared simple to one without discerning eyes; but it looked so simple because there was a heavenly host that worked where eyes could not see. As you call forth the host of heaven to work in your favour, angels will be dispatched to work for you where eyes cannot see. Angels will be sent to minister to you where you cannot reach. Angels will fight the battles you cannot fight on your behalf.

Joshua may have been overwhelmed by what he saw as he first beheld the walls of Jericho, but he probably had no idea that he could place an order for angelic support. Even before he asked, heaven sent an army to fight for him. Use the armies of heaven at your disposal. Don’t let your angels waste without duties.

Hebrews 12: 22 says: “But ye are come unto mount Sion, and unto the city of the living God, the heavenly Jerusalem, and to an innumerable company of angels,”
Declare With Me: Angels are fighting my battles, in Jesus’ name!
Follow on Instagram @realjerryeze
Follow on Twitter @realjerryeze

[mc4wp_form]
By signing up, you agree to our Terms of Use and acknowledge the data practices in our Privacy Policy. You may unsubscribe at any time.
TheGospelNG October 15, 2021
Previous Article 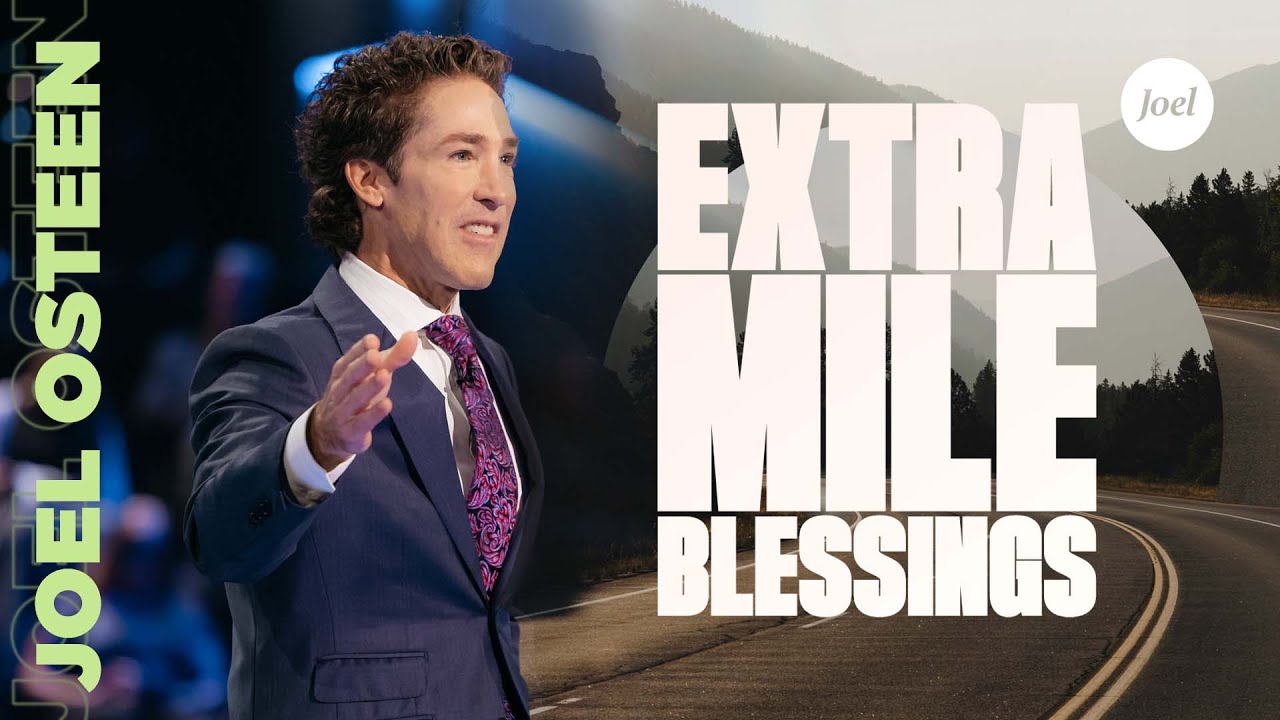 Our Daily Devotional 5th February 2023 Titled I Can Only Imagine